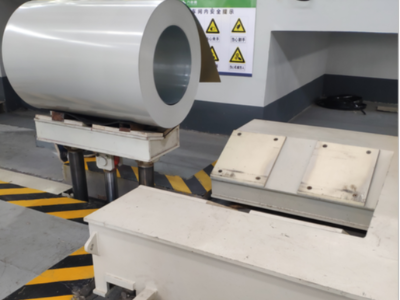 According to the data of the forthcoming annual report on the coating industry (2015 Edition), the market price of China's color coated boards fell sharply in 2015. Although the annual output was basically the same as that in 2014, the average market price of the products fell by more than 30% in the whole year, of which the decline of some products in Boxing area was more than 36%. In this context, the average export product of the industry was single Compared with the same period in 2014, the price also plummeted by 147.15 USD / T, down nearly 20%.