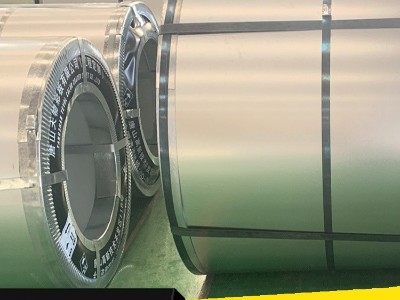 The Bali steel market in Suining county is a well-known steel trading market in Northern Jiangsu Province. Xia's Jiangsu xinlide import and export trade Co., Ltd. is located in Bali community, mainly engaged in steel wholesale and retail. In the steel business, Xia got to know Li and Gao, the salesmen of the company through telephone and wechat. Through the exchange, both sides agreed to supply and sell steel products including tax. From December 2019 to March 2020, one party has fulfilled its obligations according to the contract, but the other party has delayed to issue VAT invoice. After feeling abnormal, Xia reported to the public security organ in early April. During the investigation, the police found that in the course of the transaction, the supplier falsely claimed that the steel supplied was tax bearing steel, and after the transaction was completed, the supplier did not provide the VAT invoice and cheated about 10% of the tax money. At the same time, the police handled the case and sent 11 similar enterprises to the Bali steel market, involving more than 1 million yuan.
According to the needs of the case, Suining County Public Security Bureau immediately set up a special group to investigate the case. During the investigation in seven provinces and cities including Shandong, Jiangsu, Anhui, Shanghai and Zhejiang, the special police found that from June 2018 to may 2019, the suspect, in the name of a temporarily established company, made an agreement with the steel business enterprises to sell steel products including tax by telephone in the name of a temporarily established company, thus defrauding enterprises' money. There were 25 injured enterprises and the involved amount was more than 3 million yuan.
In mid April, the special police went to Liangshan, Shandong Province to arrest the suspects Li and Gao. With the deepening of the interrogation, the police of the ad hoc group successfully locked in the other two suspects, Li and Gao. The case was ordered. The special police went to Shandong and Zhejiang to arrest two suspects in Liangshan and Yiwu. So far, the case was successfully solved and four suspects were detained in accordance with the law. At present, the case recovery work is in progress.
【相关推荐】