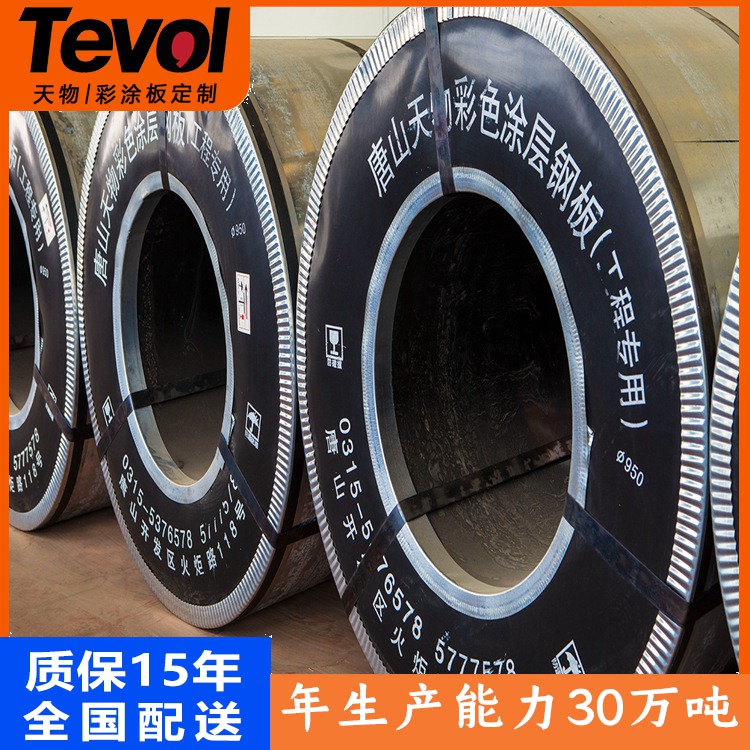 In recent days, some areas in southwestern Hebei, Northwestern Henan, southern Guangxi, Leizhou Peninsula in Guangdong, Northwestern Hainan Island, southern Yunnan, coastal areas in central and Northern Zhejiang and central and Northern Taiwan island have experienced heavy rain, including southern Hebei, Western and Northern Henan, Leizhou Peninsula, Northwestern Hainan Island There are heavy rainstorms (100 ~ 160 mm) in some areas such as the north of Taiwan Island. Some of the above areas are accompanied by short-term heavy precipitation (the maximum hourly rainfall is 20 ~ 50mm, which can exceed 70mm locally), and there are thunderstorm, gale and other strong convective weather locally. It is expected that the heavy rainfall weather in Henan, Hebei and other places will be significantly weakened.

Raw materials
[iron ore] the iron ore market is weak after rising this week. The P & P index fluctuated, and now 62% of the P & P index is US $213.6. With the continuous improvement of iron ore supply and the continuous fermentation of production restriction, traders' mentality is weak and their willingness to support the price is not strong. After the steel plant's short replenishment, the port spot has fallen into a downturn, with heavy wait-and-see mood and low market activity. It is expected that in the short term, the domestic ore market will be stable and wait-and-see, with an individual adjustment range of about 5-10 yuan.
[coke] the domestic coke market is stable and weak. Due to heavy rainfall in Henan and poor arrival of coking coal, coke enterprises in Pingdingshan area are forced to limit production by 20% - 30%, and the coke supply is regional tight in the short term. In addition, due to difficulties in replenishing low sulfur coal, some coke enterprises in Northwest China have reduced coke quality and switched to high sulfur coke, so the supply of low sulfur coke is tight. Coke enterprises in other regions mostly maintain normal production level, with low inventory pressure. In the short term, coke supply and demand have decreased, and the coke market is expected to operate stably and weakly.
Cost aspect
The cost of hot metal excluding tax in Tianjin Hebei steel enterprises is 3573, which is equivalent to the cost including tax of billet about 4602. The ex factory price of Tangshan billet is 5180, and the profit is about 578 yuan / ton. The cost of hot metal inventory is expected to be about 3717 (excluding tax), which is equivalent to the cost of billet including tax of about 4765, and the profit is about 415 yuan / ton.
Tangshan has a total inventory of 415000 tons, an increase of 6600 tons compared with yesterday, including: Haiyi Hongrun put in 0.57 and put out 0.49 yesterday, and the current inventory is 208900 tons; The current stock of Xiangyu is 59300 tons, and the current stock of Xiangyu is 150000 tons; The property Zhenxiang was warehoused yesterday by 0.26 and warehoused out by 0.09, and the current inventory is 46800 tons. Recently, some foreign billets have flowed into Tangshan, the market circulation resources have increased, and the billet inventory has increased. This morning, the transaction of Tangshan billet direct delivery was weak, and the warehouse spot part was reported as 5230 yuan, including tax. The traders' mentality was cautious, and the market trading was on the sidelines.
【相关推荐】