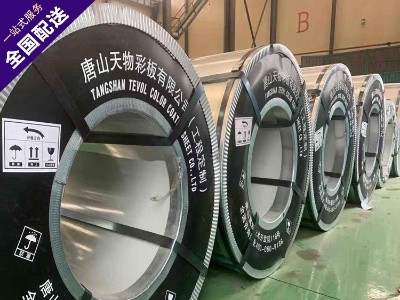 At present, the design and construction of curtain wall has formed a misunderstanding in the industry. Whether it is aluminum plate or stone curtain wall, the gap between the unit plates on the exposed surface of curtain wall is coated with weather resistant silicone sealant, and the more tight the better. If you don't apply glue, he said you cut corners. This concept has been formed in the minds of some owners and even many curtain wall technicians in China. As a result, the quality of the standard specification is not high, the product level is low, the manufacturer is rough manufacturing, and the installed aluminum panel curtain wall is out of shape. Although some architects and consultants require the curtain wall to adopt the slotted system, due to the construction technology and construction cost of the construction manufacturer, it is often difficult to implement or the effect is not ideal after implementation. Of course, some owners find that the weather pollution in the north is serious and there is a large amount of ash between the joints. Some waterproof measures design and construction are not very reasonable, resulting in serious leakage and later stage It has to be rectified. Therefore, the slotting system has not really been widely used.

In developed countries such as Germany, the structural design of curtain wall products is very strict. After years of technical discussion and practice summary, curtain wall products are divided into two categories, one is thermal insulation and warm wall system, the other is decorative cold wall system. It is introduced as follows:
1. Thermal insulation wall system
As the name suggests, the main function of this kind of wall is heat preservation, that is to say, the wall which has a certain blocking effect on the heat exchange inside and outside the room. For example, both sides of the wall are composed of aluminum plate or other metal plate, and the insulation wall is composed of polyurethane, polystyrene or rock wool; Another example is the hidden frame glass curtain wall, full glass curtain wall and point connection glass curtain wall. These walls are just like the walls made of concrete and brick. There is only one shielding belt to separate the indoor and outdoor shielding. The indoor and outdoor air is not allowed to produce convection on the shielding belt. Therefore, all gaps on the curtain wall that may cause air penetration must be sealed technically, and the permanent sealing within the service life shall be guaranteed.
【相关推荐】