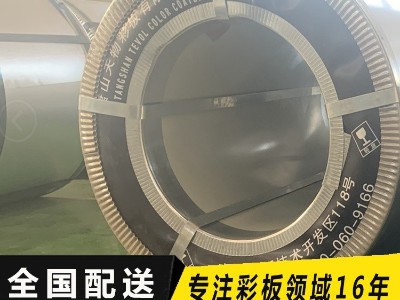 Looking back on the market price of galvanized steel coil in North China in 2019, the whole year is in shock operation. In the first half of the

year, under the stimulation of a series of macro positive news and concentrated release of demand, the price reached the highest point of the whole year in May, and then stepped into the downward channel. Just when the market thought that November would duplicate the price trend of last year, the price of zinc plating in Tianjin "turned around" and rose 200 yuan / ton in November. 2020 is coming. Next, the author reviews the year from the following points.