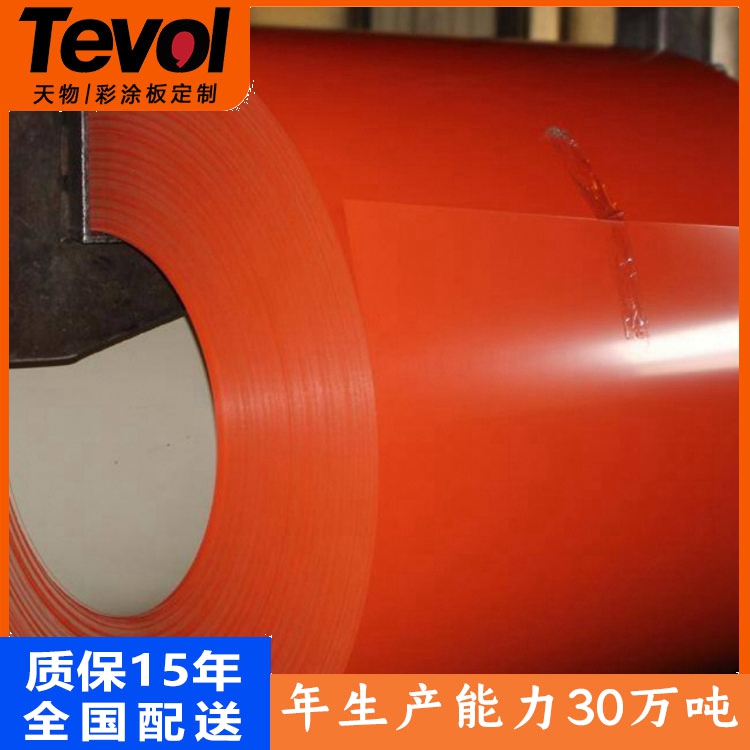 The scale of the industry is huge. According to statistics, by the end of 2018, there were more than 500 aluminum flat rolling production enterprises in China, including billets, cold rolling, aluminum foil and other products, more than the total number of aluminum flat rolling production enterprises in other countries in the world. In terms of billets, it has more than 800 twin roll casting and rolling production lines with a production capacity of more than 8 million tons / year; It has more than 200 ingot hot rolling production lines with a production capacity of about 20 million tons / year. In terms of cold rolling, there are more than 200 production lines with a production capacity of more than 18 million tons per year. In terms of aluminum foil rolling, the number of professional aluminum foil rolling mills is more than 600, and the production capacity is about 4.6 million tons / year. China's aluminum hot rolling, cold rolling and foil rolling production capacity accounts for more than 50% of the world's total, and casting and rolling production capacity accounts for more than 70% of the world's total. This situation will not change in the next five to 10 years.
Advanced technology and equipment. China's aluminum plate, strip and foil industry is not only large in scale, but also advanced in technology and equipment. According to incomplete statistics, in terms of hot rolling, 11 hot strip rolling lines with imported technology have been built; 8 wide Hot Roughing finishing lines; There are 2 continuous casting and rolling production lines in Hazlet. In the aspect of cold rolling, 6 cold rolling production lines with imported technology have been built; There are 30 cvc-6 cold rolling mills. In terms of foil rolling, more than 40 sets of wide aluminum foil special rolling mills with imported technology have been built, and the number of advanced technology and equipment exceeds that of any country in the world. And most of these equipment are made in this century. It can be said that China has the world's advanced production technology and equipment for aluminum flat rolling products.
In addition, the main equipment of flat rolling, such as hot continuous rolling and cold rolling, made in China, has also reached a suitable level. Since 1984, about 450 sets of 4 / 6-high cold rolling mills (roll surface ≥ 800mm) have been manufactured in China, which are not only equipped with Chinese enterprises, but also exported in complete sets.
Export dependence has increased. China's existing aluminum flat rolling production capacity far exceeds the domestic demand, which can be said to be an obvious surplus, so it is increasingly dependent on exports. According to customs statistics, in 2018, China's aluminum sheet and strip export volume was 2.79 million tons (including a small amount of forged plates), close to 30% of domestic production; The export volume of aluminum foil is 1.29 million tons, accounting for about one third of the domestic output. China has become the largest exporter of aluminum flat rolling products in the world, and its export volume is almost equal to the total of other countries in the world. Of course, China's massive exports also lead to intensified trade frictions, and the expansion of exports is difficult to sustain.
The short board is very prominent. The lack of independent technological innovation ability and the increasing structural contradictions are the main challenges faced by China's aluminum strip industry.
In terms of technological innovation, up to now, the process technology, product development, quality standards and brand construction of China's aluminum plate, strip and foil industry are still in the tracking stage, which is significantly behind the international advanced level.
For example, since the beginning of this century, the biggest progress in the field of Engineering Technology in the world's metal industry has been the promotion and application of aluminum structure vehicles. Industrialization has been fully realized in the United States, and we are still in the primary stage of development. For another example, we have not carried out research on carbon fiber, plastic and other materials to replace aluminum, while a lot of pre research work has been carried out abroad. It's not alarmist. The US Boeing 787 has used a lot of carbon fiber materials, and our Zhi 9 and Wu Zhi 19 also use a lot of carbon fiber materials. In the past, the global carbon fiber materials mainly depended on Japan, and the price was very high. Now our country has made an important breakthrough in this area, especially the breakthrough of private enterprises, which has made the price of carbon fiber materials drop significantly. As long as the application technology keeps up, it is completely possible to replace aluminum materials in many fields. We need to attach great importance to it and deal with it through technological innovation.
【相关推荐】