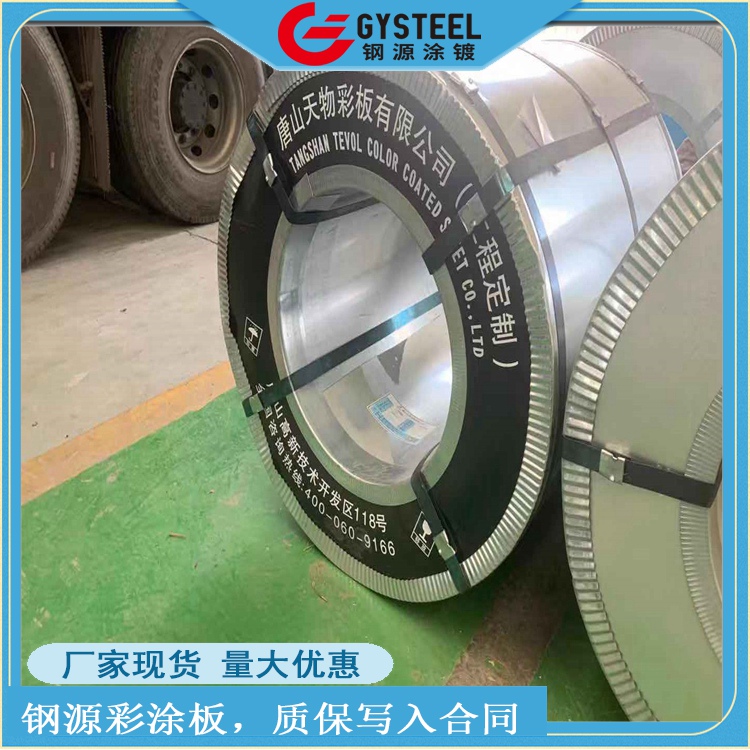 The viscosity of the coating is the friction produced by the liquid flow, also known as internal friction, excess energy; due to the large fluidity, the film thickness is uneven; the viscosity is too high: poor fluidity, easy to cause the coating surface is not smooth.

Roll coating is mainly used in coil coating construction, so the viscosity value of coating can be read at any time. In order to ensure the film thickness and leveling, and make the film surface smooth, it is very important to control the viscosity. The viscosity index of coil coatings (determined by coating-4 cup viscometer) is generally between 80-120s. The national standard GB / T 1723-93 viscosity determination method is adopted for testing methods and standards. At present, a variety of on-line viscometers have been produced abroad. Among them, the on-line viscometer developed by hydramotion company in the UK is more convenient and intuitive (see Figure 4-1), which can be directly installed in the coating mixing drum,

The following points should be noted during measurement:

Is the standard value.

(after two times, clean the - 4 cups with the paint testing agent to prevent the small holes from being blocked.

(3) First, close the small hole with fingers or instruments, fill it with 100ml coating, and pour bubbles and excess samples into the groove with glass rod to prevent the sample from less than or more than 100ml.

(4) When the finger is removed quickly, start the stopwatch at the same time. When the sample flow is interrupted, press the stop watch immediately to count the time. (5) When the viscosity of the coating is too high and needs to be adjusted, appropriate diluent should be added, but the amount of diluent is generally not more than 5% of the total mass of the coating.